I was thinking about the Kickstarter / crowdfunding system, and had a few musings.

Do you prefer add-ons for Kickstarters, or the whole kit and kaboodle?

I guess it would depend.  Personally, I like to get the whole game, but also find that in doing so I wait a long time. And then when it arrives, it seems to be so huge that it’s difficult to get around punching and sorting.  I know some people love the giant box, spending time punching and sorting and examining everything. Kudos to you! I certainly get that way sometimes for Kickstarters I was really excited about too. Although there have been a few times where the wait for delivery tempered my excitement. 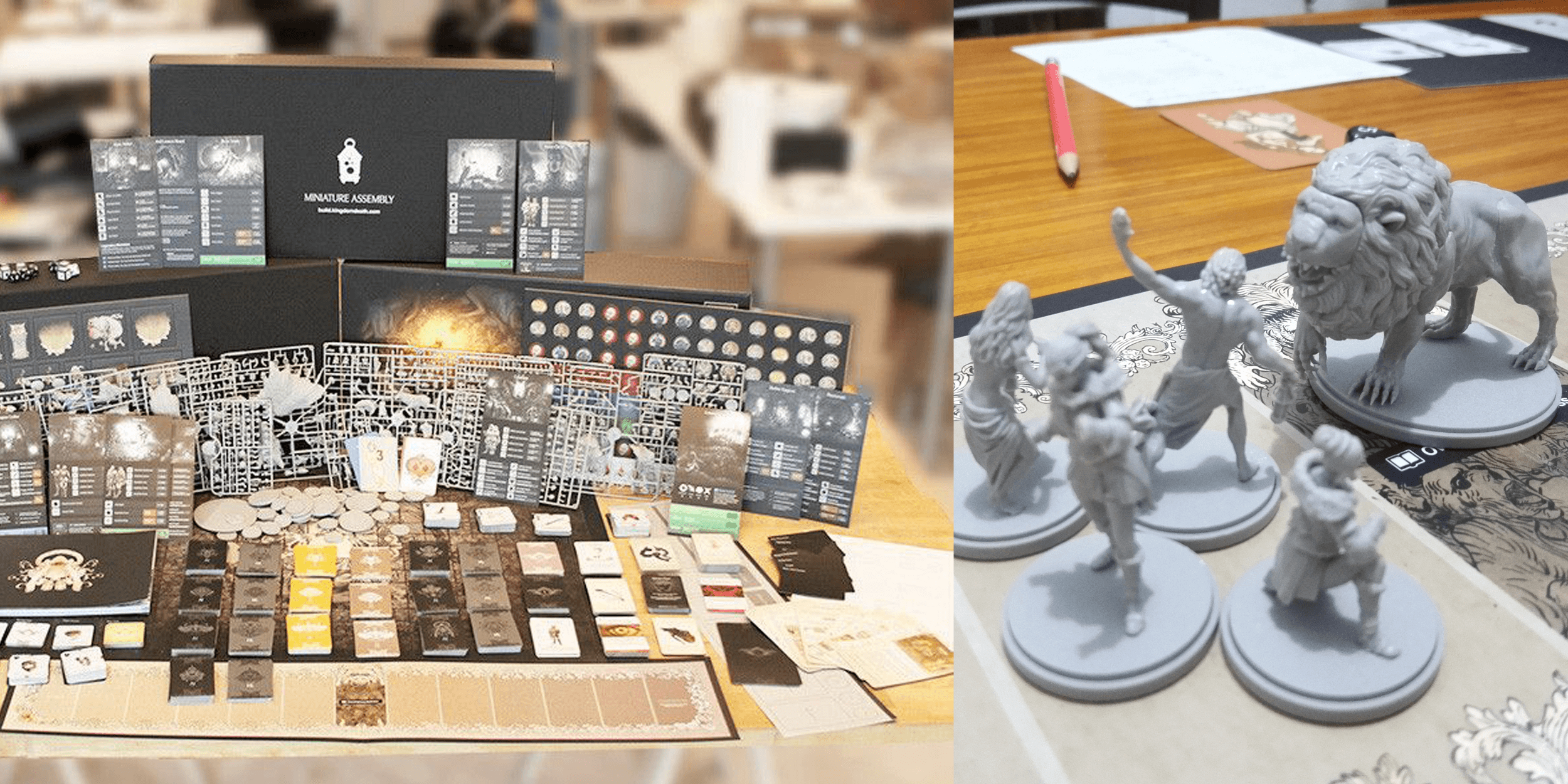 Now getting back to the question.  I like deluxe copies, so if the game can get everything into one box, I will probably order that.  Some Kickstarters have stretch goals that affect the box count as well as the content of the game.  It always seems a bit of a letdown to me to get the base game and all three expansions at once, as I feel there is less to look forward to in the future.  I know it sounds weird, and maybe it is, but playing the base game, and then getting some interesting expansions later, is something I enjoy.

When I get all of the components at once, I’m tempted to add everything together before I even play my first game.  So in the instance where I receive the base game plus all of the expansions, that takes away a simple joy that I have when playing a board game: playing a game and imagining what they could do to make it better or more interesting.

Another way that Kickstarter projects can get my money is if they offer additional upgrades, like other games from the same company, or metal coins, fancier resources, and so on.  If I don’t like the look of the upgraded resources, I can pass and just use the standard ones.  A counter to that though is that I can still get all of the add-ons, should I so choose.  Many a Kickstarter has gotten way more of my money than I imagined would be possible, simply by having some really cool looking add-ons.

I will admit that FOMO causes me to consider things I would never get, or be bummed I passed on others.  Game Steward can help with getting some things, and some stuff goes right into retail or Amazon, but FOMO is real, people.

For me personally, I like having many different choices for backer levels with a Kickstarter too.  Buy a standard or a deluxe version, or even part it out.  I also like where they just offer a Standard game and a Deluxe game.  I guess I feel more involved with a choice than I would otherwise. 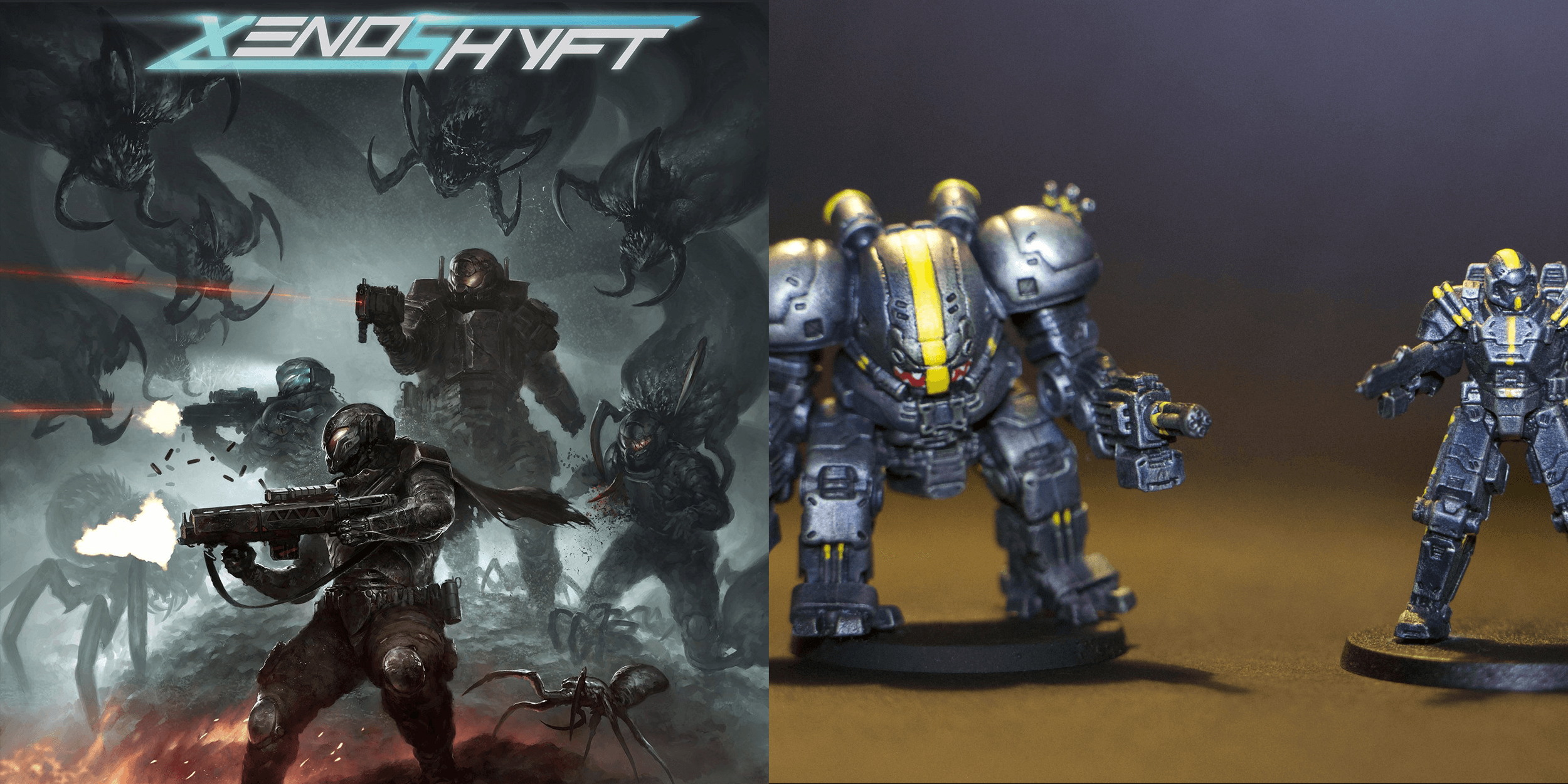 What do you think about miniatures or add-on miniatures in Kickstarter games?

I know many people that buy these giant games, with dozens of miniatures in Kickstarter Games.  A $1000+ pledge, or even a few hundred seems rather pricey, but I have joined the club on an occasion (I’m looking at you Batman).  Assassins Creed is a huge box and stuffed with minis.  Kingdom Death Monster is continues to send out minis, and I’m still receiving deliveries for my original Shadows of Brimstone Kickstarter, years later.

I ponder this, as many of the minis technically do nothing for a game.  The game XenoShyft had some really cool minis in it., but they don’t have anything to do with the game.  I still wonder about that stretch goal.  Other minis simply replace markers or tokens in the game.

Do you like the upgrade minis provide for a game?  Or the tactile feel of them?  The 3-dimensional aspect?  The table presence?

I enjoy miniature games as I like to build and paint the models, which is a hobby in and of itself.  I know many people are not interested in that aspect of miniatures, even though they may have spent a lot of money on those minis.  Is it the finickiness of building the minis?  Or the patience required to paint them? 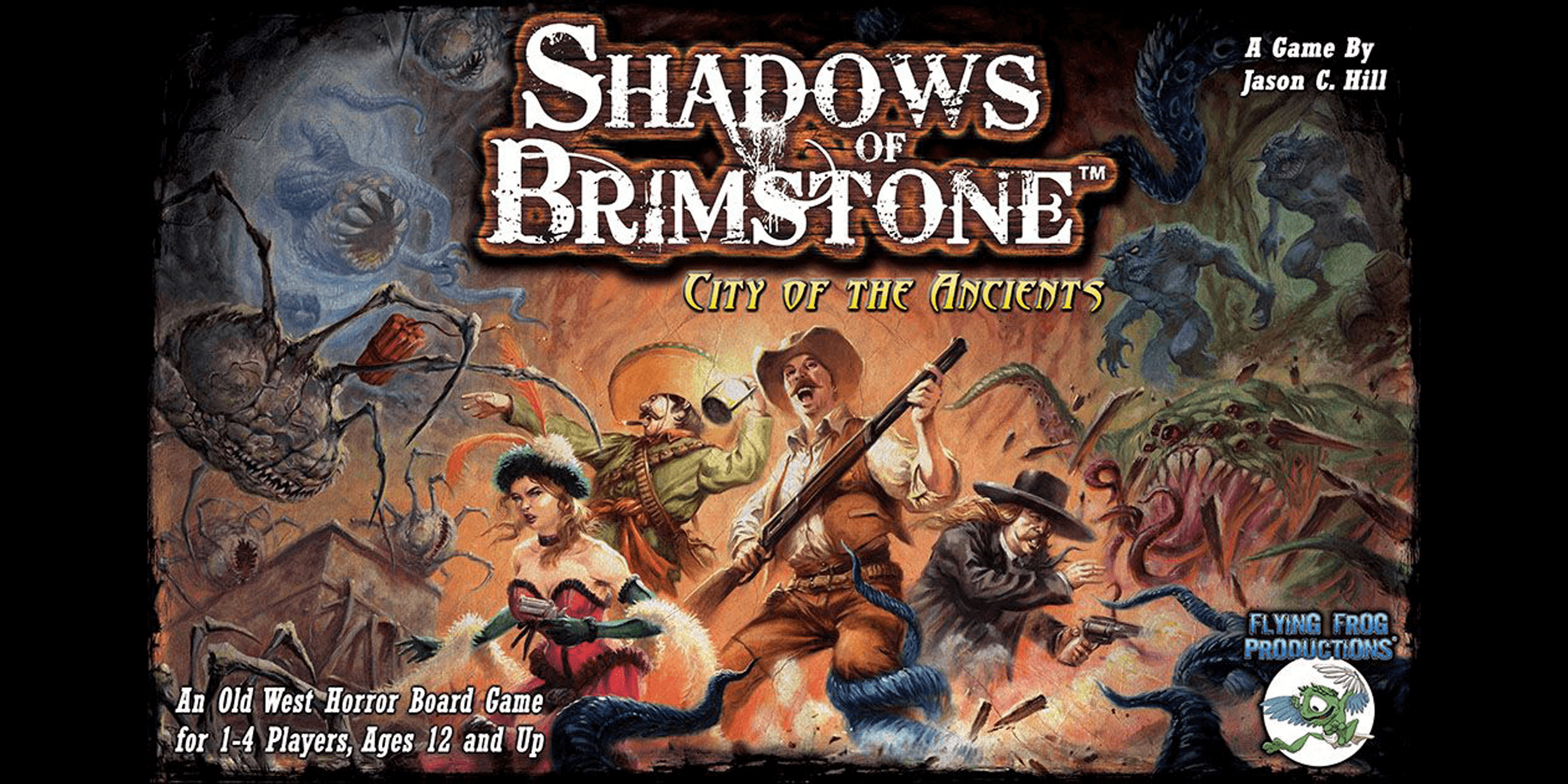 Now that we have dropped down the rabbit hole, let’s think about some other aspects of Kickstarter.  I am not a huge fan of stretch goals, but know some people that love them, and try to get more people to pledge for the goals.  What do you think about them?  Do you like the bonus content?  Or do you not care either way?

What kind of stretch goals make you want to share the game with others?  Or will you tell your friends about it, just because you’re excited about the game?

Have you ever been disappointed with a finished product from Kickstarter project?  This is more of a rhetorical question than anything else.  I have received some games that were really high-caliber, and others that were low quality.  Like many others, I have also had a few Kickstarters that just never delivered, which is always a bummer.

This makes me wonder about the truth of a game when I see it on Kickstarter now.  I guess I am a little Jaded, and when we do a game on Kickstarter, try to make things as well as we can afford to.  We have made mistakes in the past, but we learn from our success and failure, and try to move forward.

A lot of us have been in the Kickstarter backing situation for years, and what makes you consider a game on Kickstarter?

Things for us to think about

As a board game company, we need to be aware of issues that backers have with Kickstarter, so that we can hopefully avoid those problems with our own projects. And if there are successes, we’d like to know about that too!